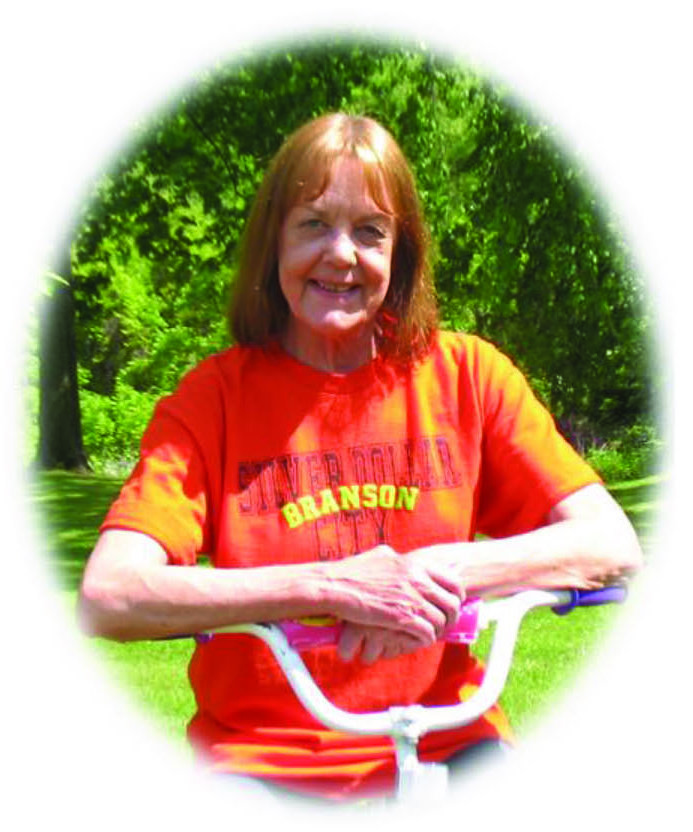 Mary Jo (Perrett) Rothen entered the arms of her Lord and Savior Jesus at approximately 8:30 in the morning on Tuesday, June 7, 2022 after a long battle with cancer.  She was 73 years old.

She was the second child of Frank and Hazel (Husbyn) Perrett, born on Saturday, January 15, 1949 at 1:23 pm in Red Wing, Minnesota.  She graduated from Wanamingo High School in 1967 and then attended Mankato Commercial College where she was in the medical secretary program for one year.  Afterwards, she was employed for approximately one year at St. Mary’s Hospital in Rochester, Minnesota, where she worked as an EKG Technician.

In 1969, Mary Jo met David William Rothen while working at Zumco in Zumbrota, Minnesota, where they built pool tables.  They dated for approximately one year and were married on May 30, 1970.  They began their life together on David’s home farm in Pine Island, Minnesota, while David worked at the SuperValu Ice Cream plant in Zumbrota.  They had their first child, Jason, in 1970.  Their second child, Adam, was born in 1973.  In 1974, they built their home in Wanamingo, Minnesota.  And in 1975, their third and last child, Carla, was born.

Mary Jo worked the evening shift at Maple Island in Wanamingo, Minnesota for a time, but she was also a stay-at-home mom for many years while their children were young.  Later she worked for approximately 30 years as a server and bartender at the bar in downtown Wanamingo through three ownership changes (DPJ’s, Rondo’s, and Ringo’s) until retirement.  She saved many coffee cans of change from her tips and was always so kind and generous to everyone.  Most of her tips were given away to family and friends.

She loved and cared for her children very much.  She would read to them every day, sing songs on the guitar, and cook delicious meals every night.  Most importantly, she prayed every night with them and made sure they were in Sunday School and church every Sunday.  She loved to play the guitar, and she even took guitar lessons with Jason and Adam at Wanamingo school in the evenings.  Even though she loved Elvis Presley, she could be heard singing John Denver and Gordon Lightfoot songs most of time.  Sometimes she would even sing “Mr. Bojangles” to Adam, which would eventually make him laugh.  Whenever there was company, Mary Jo always made people feel at home.  She knew how to be kind and hospitable and how to treat others better than herself.

Family was especially important to her, and whenever everyone got together, she loved playing cards, especially Rook and Cribbage.  She also loved playing Scrabble and was a “professional” at crossword puzzles.  She had a very large vocabulary and taught many of us words that we had never heard of.  Whenever we played Scrabble with her, she was like a dictionary so no one could get away with a made up word!  She also loved her grandchildren immensely and made sure she was at every birthday and holiday get-together.  They were truly her “sunshine!”

In the summer of 2000, Mary Jo and David attended a Christian camp meeting on the Nelson Farm in Elkton, South Dakota.  It was there that they both publicly declared their faith in Jesus Christ.  Mary Jo studied her Bible and many of the notes she took involved Scriptures about forgiveness from God, forgiving others, and being cleansed of a guilty conscience.  She trusted in Jesus right up until the very end, and now she can finally see Him, face to face.

Pallbearers for Mary Jo Rothen are her four grandchildren:  Hannah, Jonathan, Mihaela, and Joseph Rothen.  The memorial service will be held at Trinity Lutheran Church in Wanamingo, Minnesota on Friday, July 1, 2022 with the visitation at 11:00 am and the service at 12:00 pm. 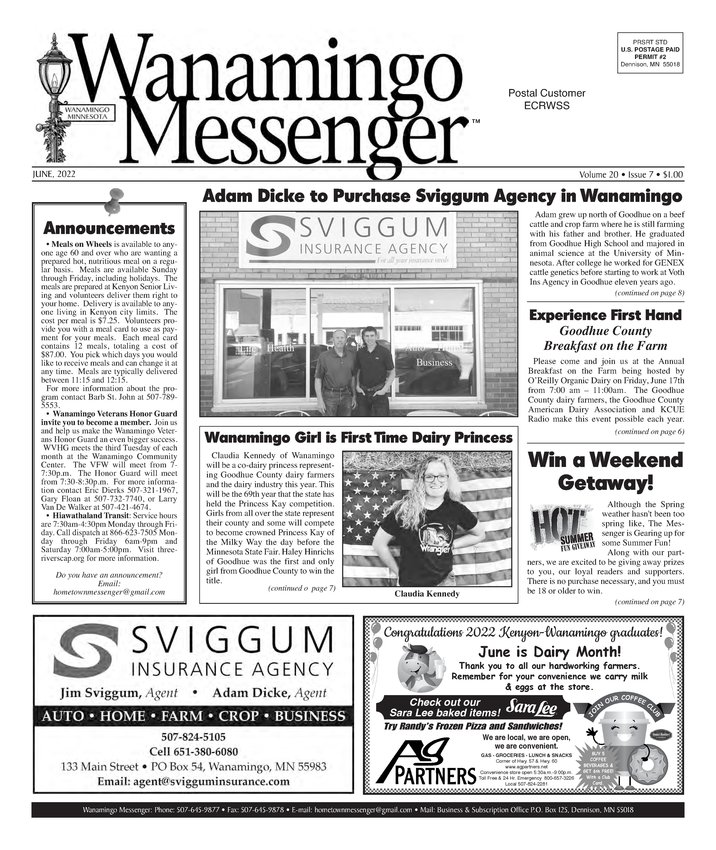 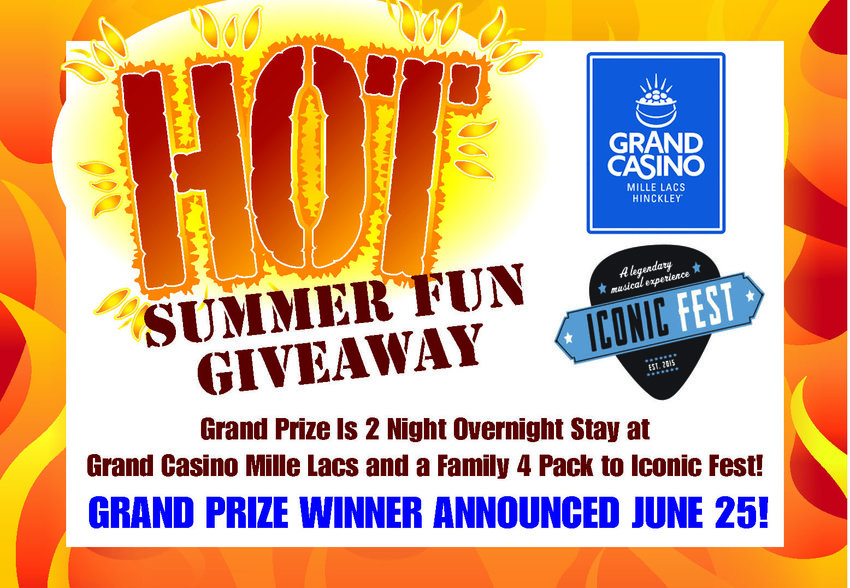 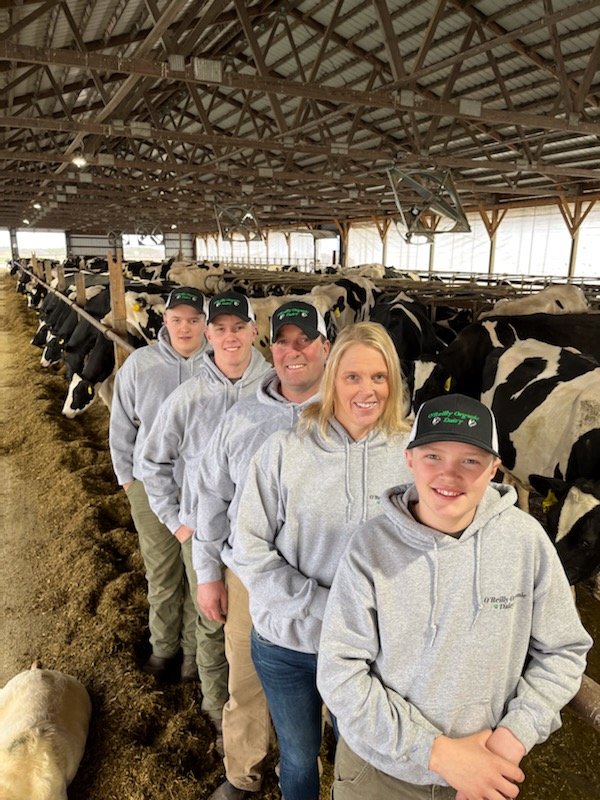 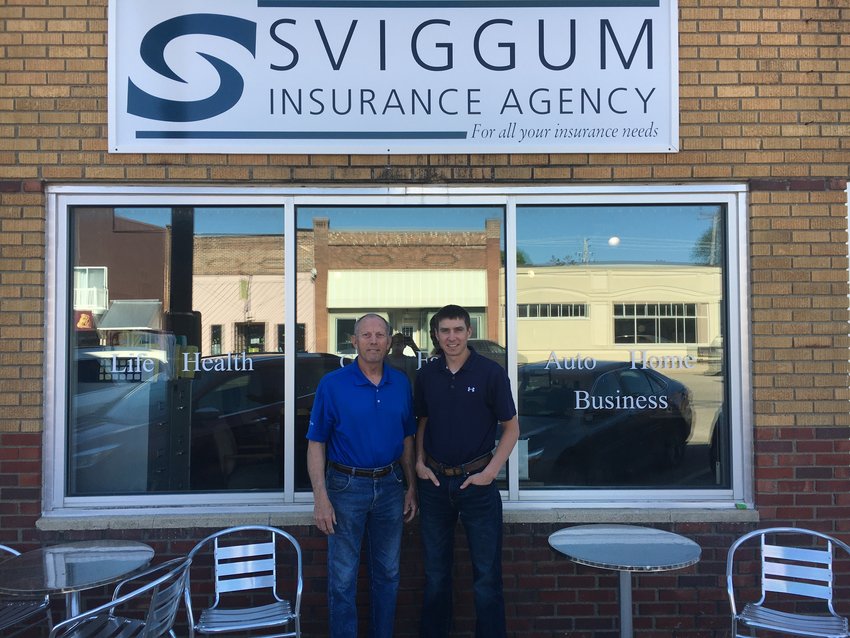