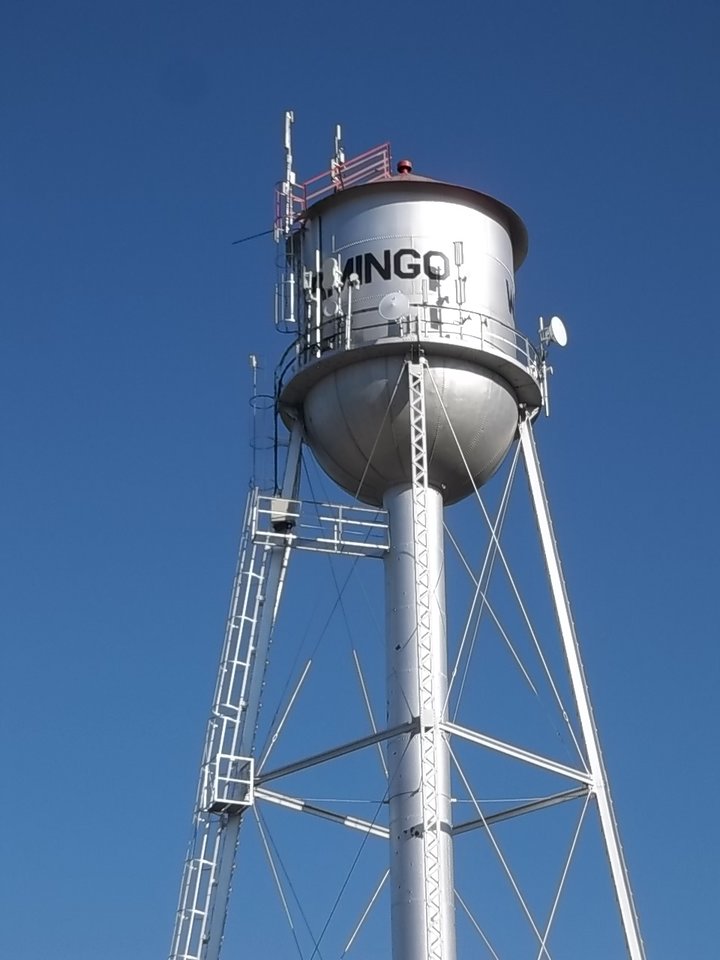 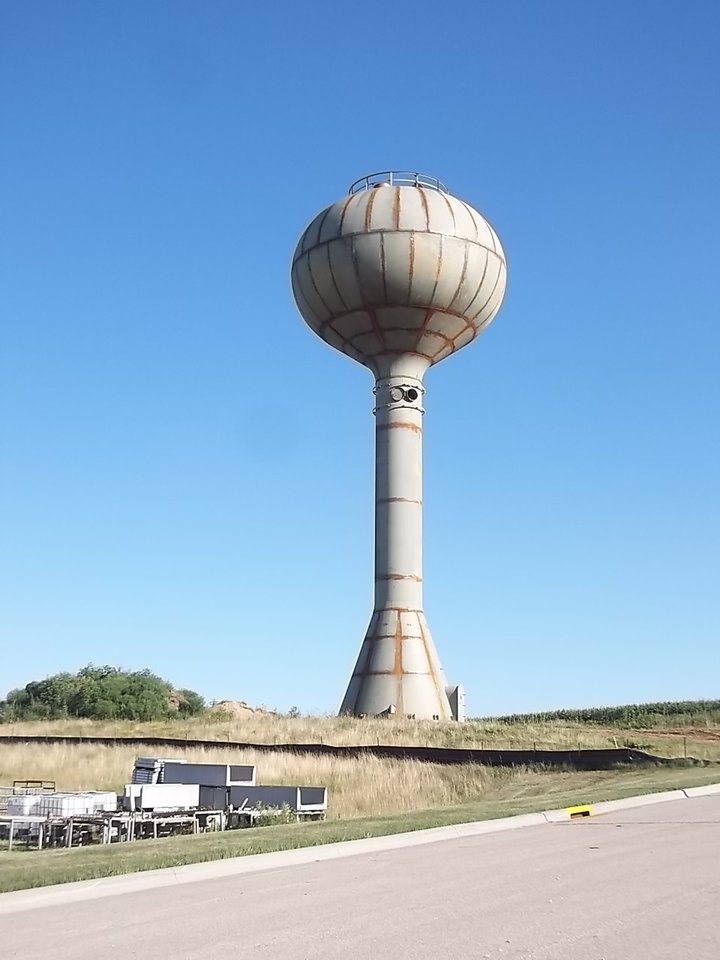 Efforts to save the old tower or move it to a new location were scrapped because of cost. One idea was to relocate the water tower to the Little Log House Pioneer Village near Hastings, but the owner was not willing to pay to dismantle the structure and the contractor who is going to remove the tower was not willing to take it apart in a manner that would allow it to be reassembled.

The water tower has an interesting historical event connected to it with a bi-plane accident in 1930, which took the lives of three young local men. Wanamingo historian, Gary Bakko, has written an excellent article on the events of that fateful day. The south side of the tank still bears the dent from the collision of the air craft.

If the water tower were to be left standing there would still be expenses to assure it remained structurally sound and the council did not feel that the city should saddle the residents with additional costs. The tower may have remained for up to fifty more years, but would have required filling the tank with sand, repainting the exterior every ten years and then the expense of removal at some time in the future. A crew will be removing the water storage unit on the north end of town and it will be most cost effective to take down the red hat water tower at the same time this November.

THE KING with Cash & Diamond Returning to Dennison 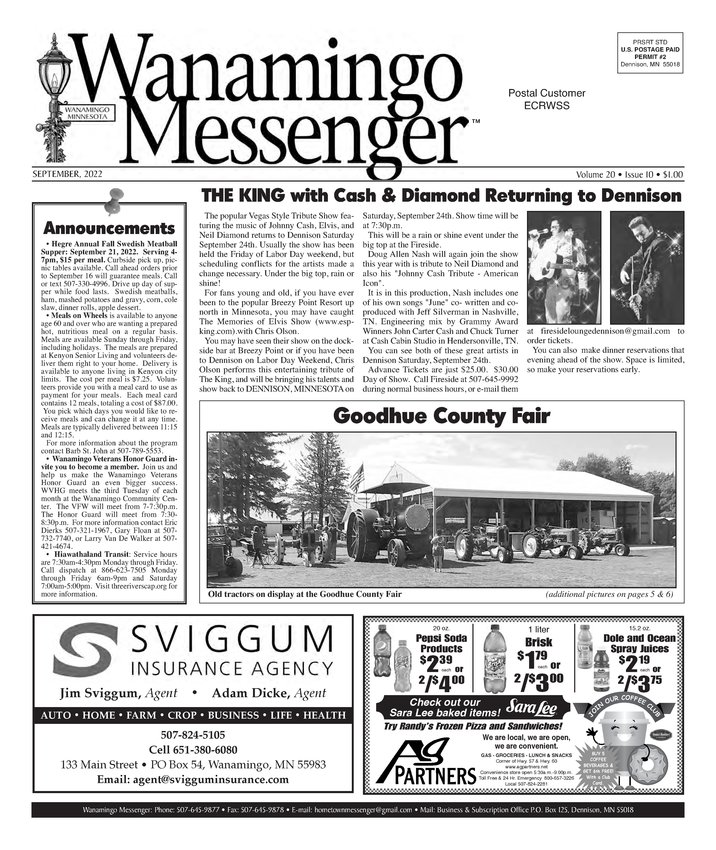 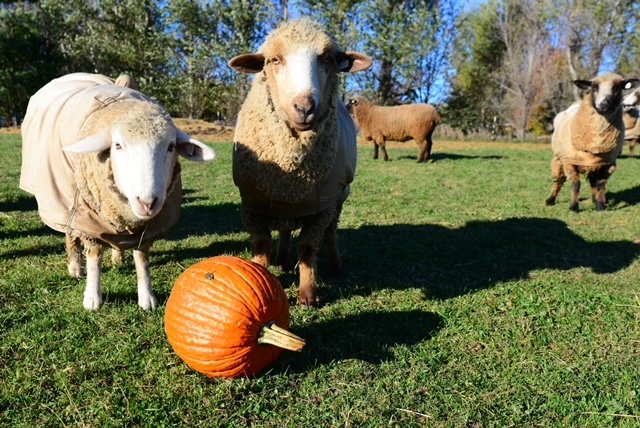 On October 2 – 3, 2022,  Now in its second year the Harvest Fiber Festival brings fiber front and center in a fun and engaging way. Sheep will be grazing on their pastures, llamas will be … 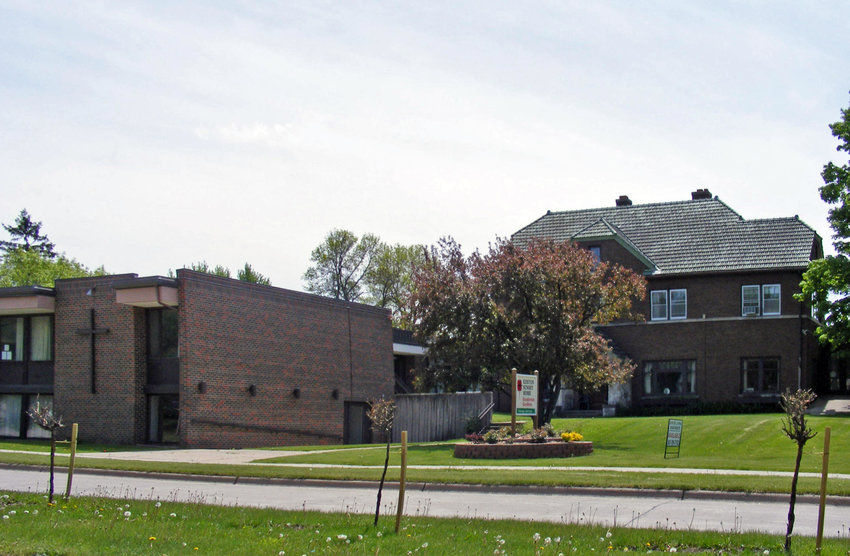 The Kenyon Sunset Home will be closing by November 7th and has notified residents that they have sixty days to find an alternative place to live and employees that they will be out of a job. The … 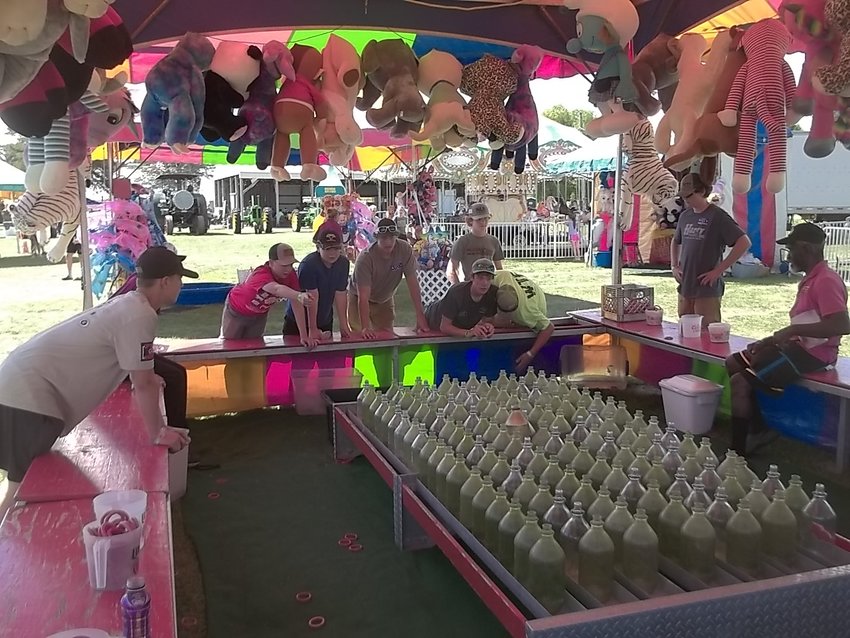 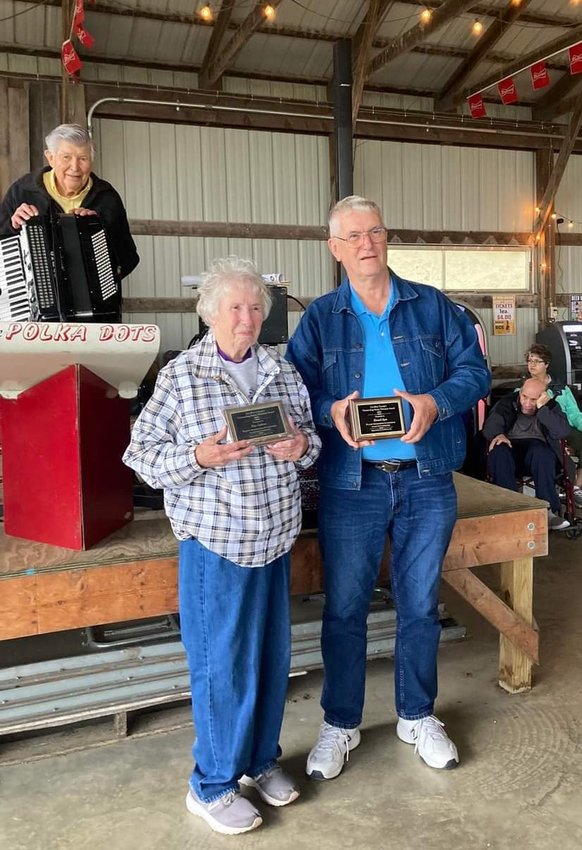 Among the many accolades given during the Goodhue County Fair are the Male and Female Outstanding Senior Citizen awards.  This year’s recipients were Howard Ayen of Zumbrota and Kathleen … 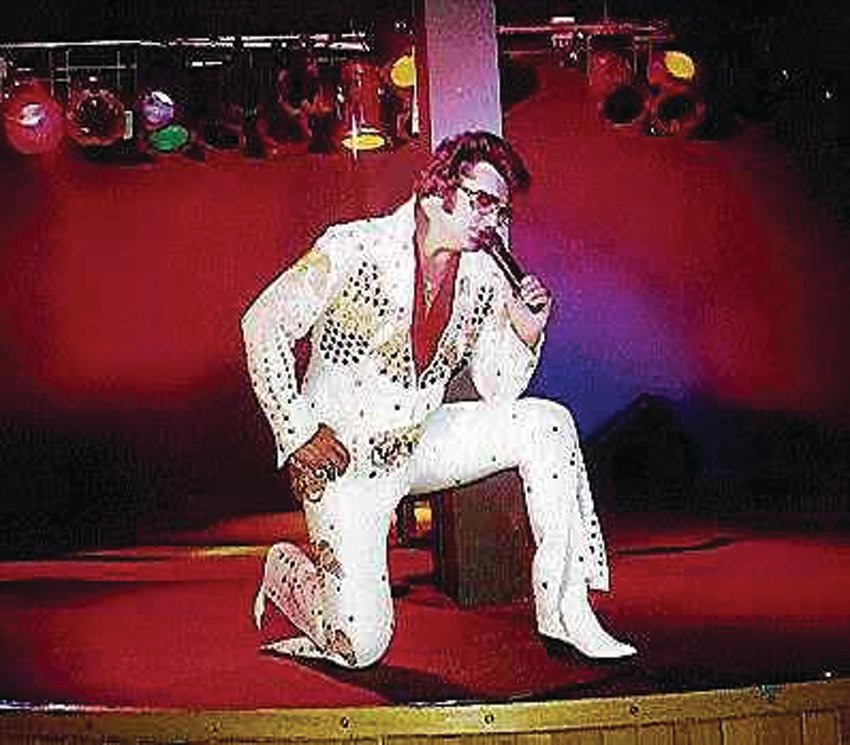 THE KING with Cash & Diamond Returning to Dennison

The popular Vegas Style Tribute Show featuring the music of Johnny Cash, Elvis, and Neil Diamond returns to Dennison Saturday September 24th. Usually the show has been held the Friday of …