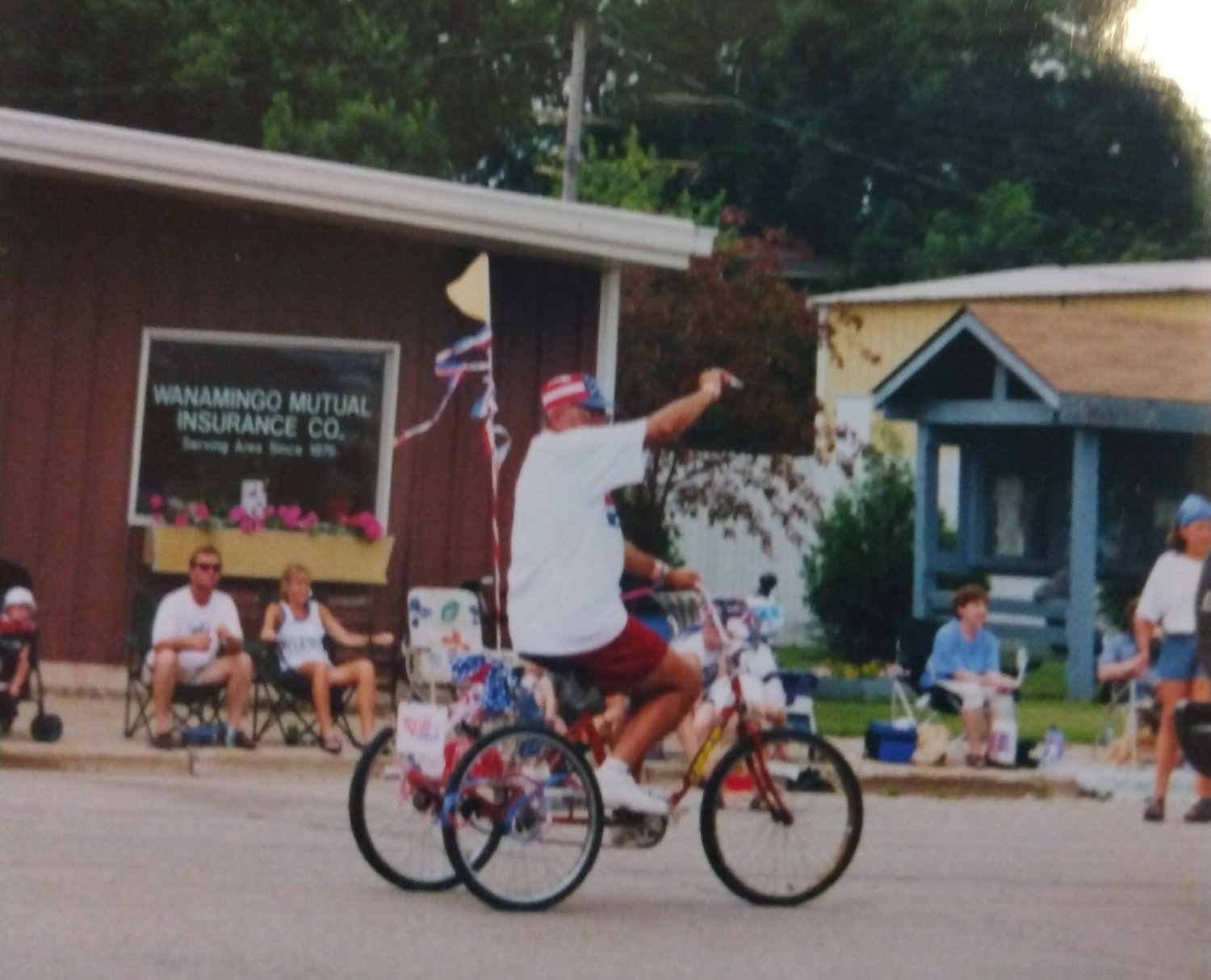 Bobby Carlson was a Wanamingo icon, according to the people who filled his life for the past 85 years. He was born April 25, 1937 to Clarence and Anna (Tongen) Carlson, and was their 3rd child. There was something different about Bobby since birth. Some say it was the fact that Clarence was RH- blood, and Anna was RH+. Some say it was a fever that almost took his life shortly after he was born that made him the way he was. He had tendencies based on the Autism Spectrum, but in reality, we will never know what made Bobby "Bobby". He was never officially diagnosed.

Bright as could be, he had a penchant for numbers, and was a mathematical savant. You could rattle off any number multiplied by any other number, and Bobby, without pen and paper, could tell you the correct answer every time.

He had a kind heart, and lived a life of service to others. He mowed 50 lawns a week with his push lawnmower, or shoveled walks for people who couldn't. He put license plates on cars for most drivers in Wanamingo, and could tell you the license plate number of every car in town. He had a photographic memory that helped out in several occasions. Gretchen Benson told of a time that her parents were driving to Florida when her grandmother passed away, Not knowing how to find them on the road, they called the police department, and was asked for the license plate number. They called Bobby, and sure enough, he gave them the number, and her parents were found and notified. Another time, a car was stolen from a resident's driveway. Same scenario..... they needed the license plate to track down the thief. Again, Bobby came to the rescue, gave authorities the correct number, and the thief was caught before he even got out of town!

One of Bobby's favorite activities was attending Trinity Lutheran Church. On any given Sunday, you could find Bobby handing out pamphlets to parishioners, singing in the choir, or attending Bible study.

Being a man dedicated to serving others, Bobby liked to hang out at the fire department with the volunteer fire fighters. They gave him the title of Honorary Firefighter, and were kind enough to let him sit in on their meetings and even play cards with them. They treated him like "one of the guys", and they always watched out for him. Todd Greseth told a story about one night , the boys were playing cards, and Bobby was watching. Brian Johnson had just picked up his hand, and Bobby was standing right behind him. As Brian was looking at his hand and deciding what to play, Bobby said matter of factly, "Still no trump". That ended that hand, but they all laughed, and nobody was upset!

Another favorite activity he enjoyed was going to JB's Tavern. Now, Bobby wasn't a drinker, but he liked to socialize with his friends. He would go to JB's and empty ashtrays, clean tables and get his pop for free. Everyone liked to talk to Bobby and ask him questions, because he had a memory like a steel trap. He knew the answers to most any question you could ask about the people in Wanamingo, and the history  and events of the town.

Bobby also loved cars. I would ask him to draw a picture of any car I could think of, and he would not only do a very artistic rendition of the car, but also any details that made it stand out from other cars. He knew when they were made, and what year the changes were made to the body styles, etc. Oh, to have a mind like that!

But the most amazing thing that Bobby had was his baseball cap collection! Bobby LOVED hats! People began to hear about his collection, and would give him their cast offs, and sometimes buy him a new one from places they had visited, and he not only loved getting them, but always remembered who had given it to him, and when. I remember on his 80th birthday at JB's, I gave him my pink Zumbrota Ford hat. He opened the box that held the hat, and looked at it, then looked at me without saying a word. I knew he wasn't particularly fond of "lady colors" like pink and lavender, so I thought this hat would be unique to his collection. As he stared at me, saying nothing, I asked him if he already had one like that, and he replied , quite vehemently, " Not THIS color!" And I laughed and told him I wanted him to remember me when he looked at that hat. His collection grew as time went by, and last count, Bobby had over 12,000 hats! I called Guinness World Book of Records to see if I could get him in it, but apparently there are other baseball hat collectors that beat him out. Imagine that!

Bobby Carlson lived a full life. His passion was to serve others, and he never stopped until his body no longer allowed it. This small town was a blessing to my uncle, and I can't imagine how he could ever have lived anywhere other than Wanamingo. You all who knew him and cared about him  were his family. You accepted him for who he was, and never let his disability keep him from living amongst you. You cared for him, protected him, and allowed him to live a full and memorable life. My family and I want to personally thank each and every one of you who were there for him, no matter what. His favorite saying was "Carlson Good", and you can bet that he was. We'll all miss him, but Bobby Carlson will live on in our memories forever. 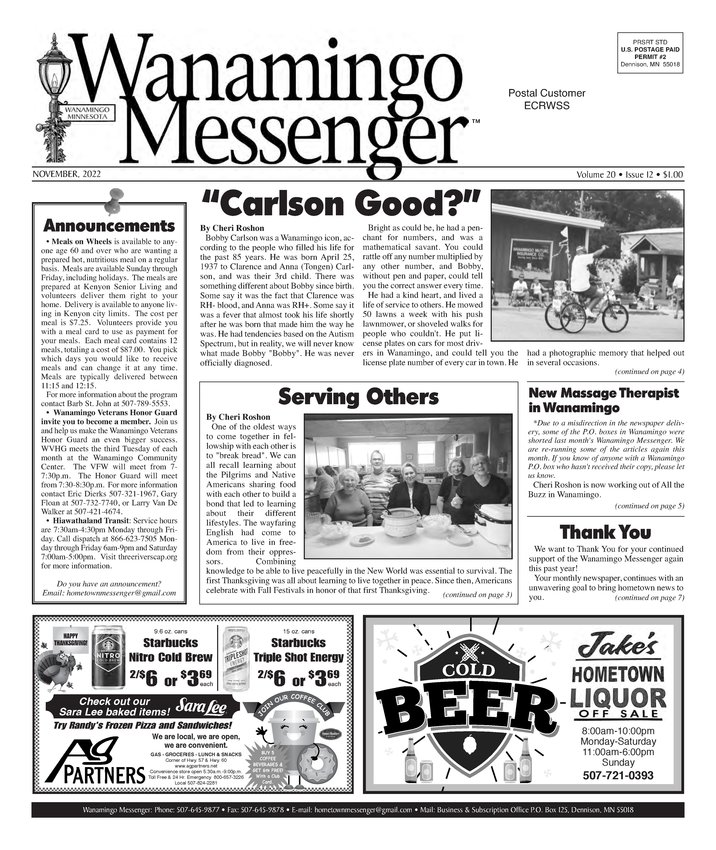 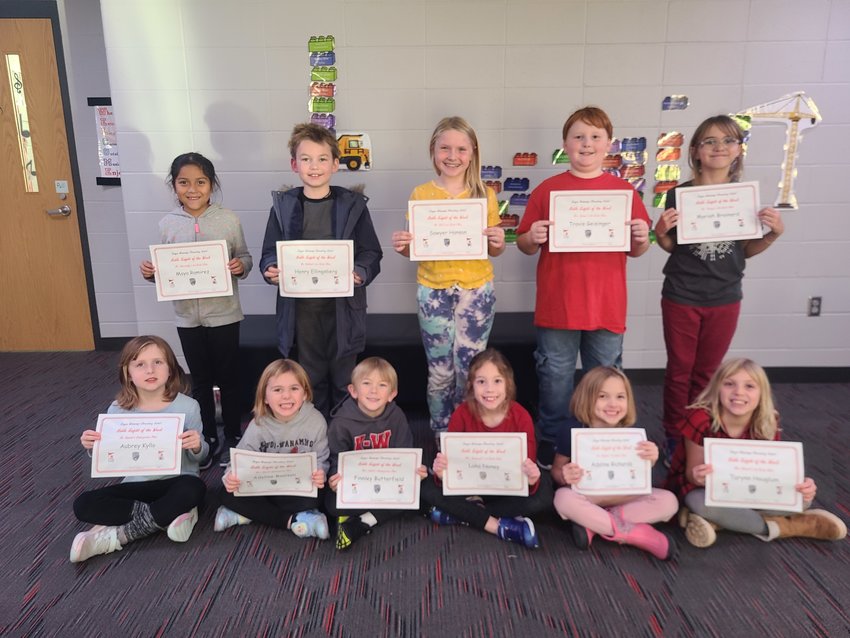 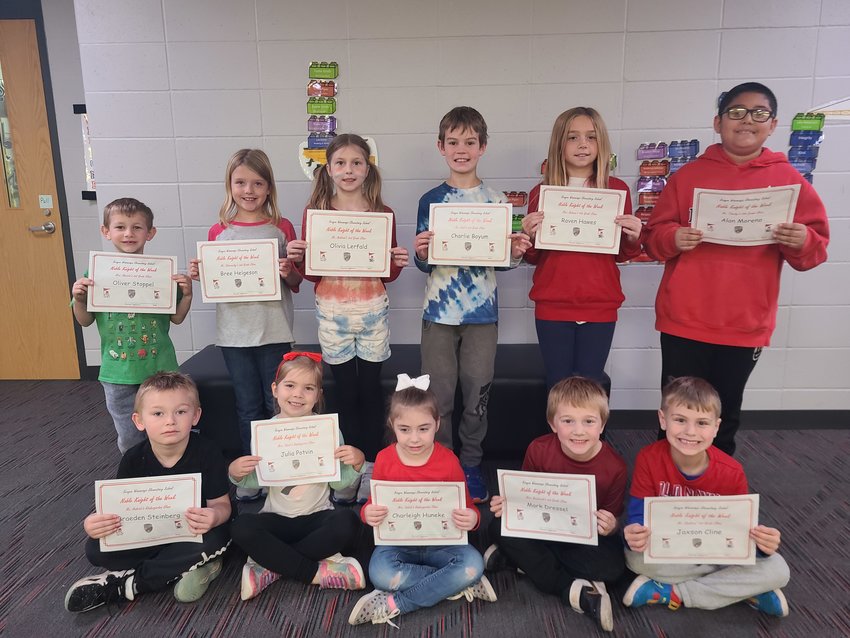 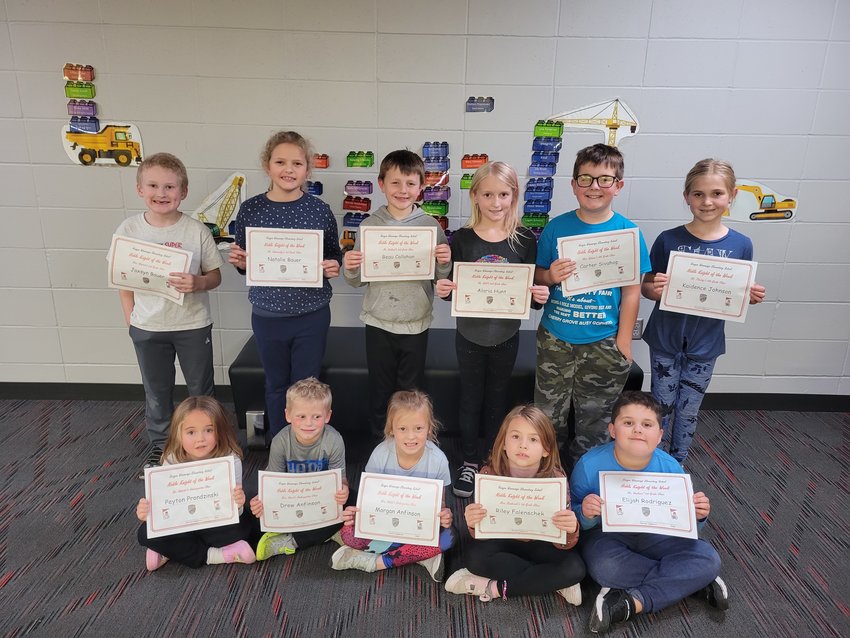 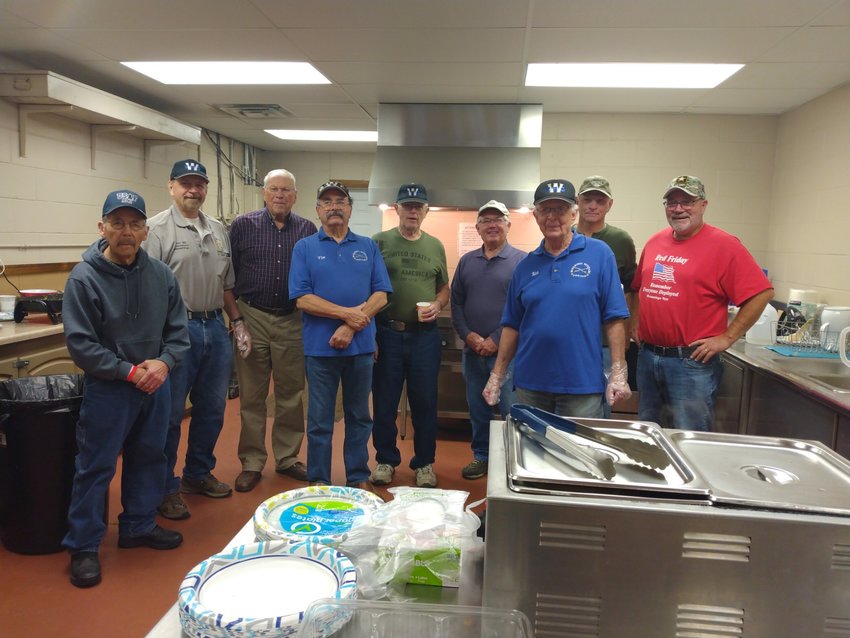 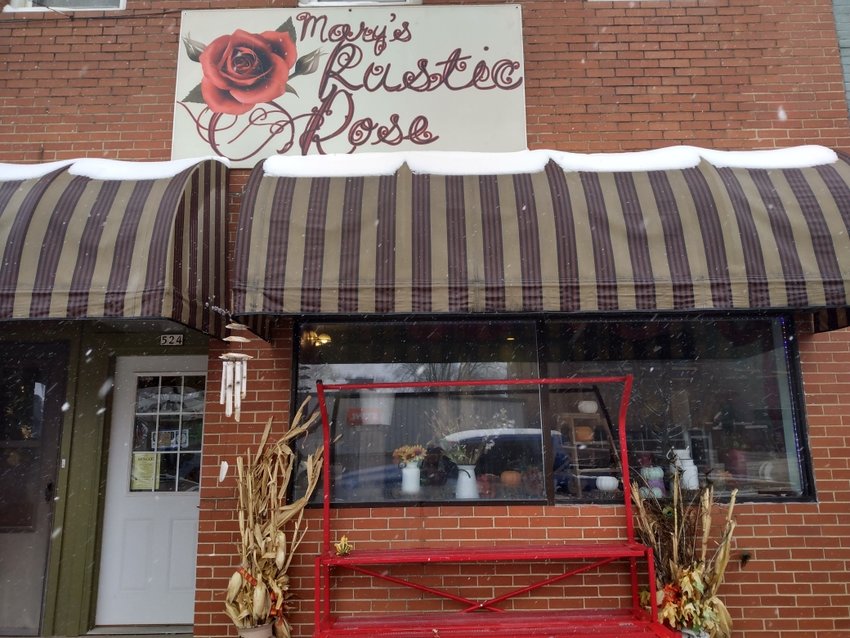